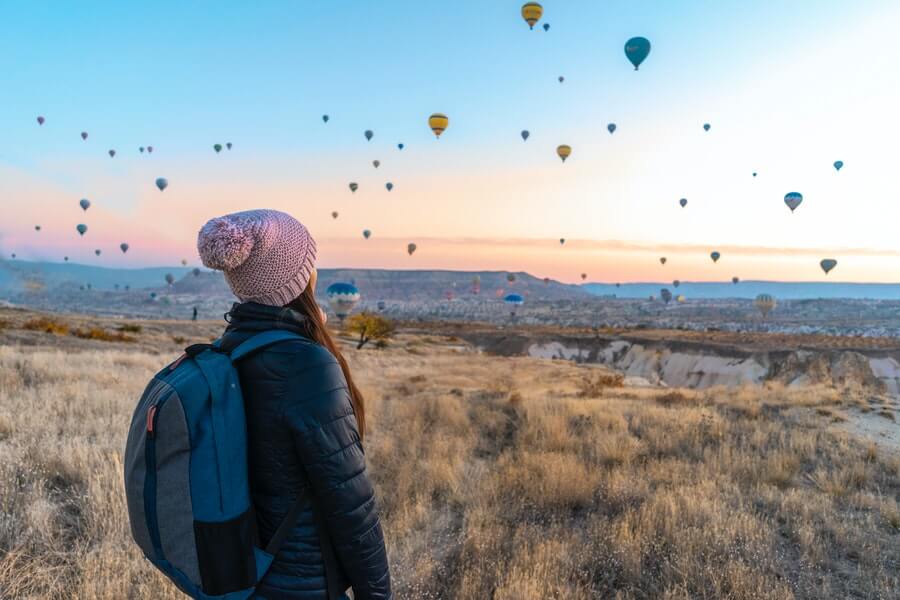 We’re well into the New Year now, and for people who enjoy world travel, that means it’s time to be finalizing plans for the coming seasons. And while most regular travelers have lists of their own and destinations to check off, it’s always fun to see which places around the world are becoming more popular every year and why. So in case, you’re looking for some last-minute inspiration for this year’s travel plan, here’s a quick glimpse at five hot 2020 destinations. The New York Times wrote up a spectacularly thorough of 52 places to go in 2020, for reasons ranging from pure beauty to cultural intrigue and cuisine. Mexico City topped the list this year, in part because an influx of young people and the struggling peso have resulted in a very vibrant city atmosphere. It’s also because, as the article put it, “certainly there’s no more exciting place to eat.” Famous chef Enrique Olvera has inspired a following resulting in a busy and ambitious culinary scene. Mexico City still has a reputation for being crowded and somewhat intimidating, but while the crowds haven’t thinned, the city as a whole has become easier to manage.

Croatia has turned into a trendy travel destination in large part because of the hit HBO show Game Of Thrones, as many of its beautiful settings are based on real places in the country. Most notably, the fictional city of King’s Landing is essentially a CGI-infused Dubrovnik. But exploring the less populated parts of Croatia is every bit as thrilling as traveling to Dubrovnik, and Korcula Island is about as good as it gets. It’s primarily a stretch of gorgeous beaches and small fishing villages, though you can also enjoy picturesque medieval fortifications that define much of the island’s character. Barcelona is often noted as one of the more popular travel destinations in the world, and this is large because of its reputation for nightlife and general excitement. But it goes far deeper than that. Along with providing information and opportunities for lotteries around the globe, Lottoland recently compiled a ranking of the world’s most romantic travel destinations. And sure enough, Barcelona kicked off the list, making it clear the city isn’t just about enjoying the famous Spanish nightlife. The artistic side of Barcelona is legendary, too, particularly the incredible architecture. That alone should make Barcelona fun in 2016, as the 90th anniversary of the death of a famous architect named Antoni Gaudi is inspiring numerous events and exhibits. Quebec City is perhaps most commonly recommended as an option for American tourists who want to experience Europe but don’t have the time or budget to travel there. Indeed, Lonely Planet kicked off 2016 with its own list of the best travel destinations of the year based purely on budget, and Quebec made the list for just that reason. But finances aside, Quebec City is a fascinating place to visit, precisely because its European flavor is a strong reminder of the history of North America. It’s quaint and appealing, and it offers a wonderful combination of old-world urban design and natural beauty. Finally, there’s Rio, which despite various controversies about preparation (not to mention the Zika virus) should end up being one of the hottest destinations of the year. Every time the Olympics take over a city, that city experiences not only an influx of tourism and a massive series of sporting events but also a significant amount of innovation and reconstruction. The Olympics can transform a city, and that alone should make Rio a fascinating place to visit in 2016, whether or not you actually make it for the games themselves.