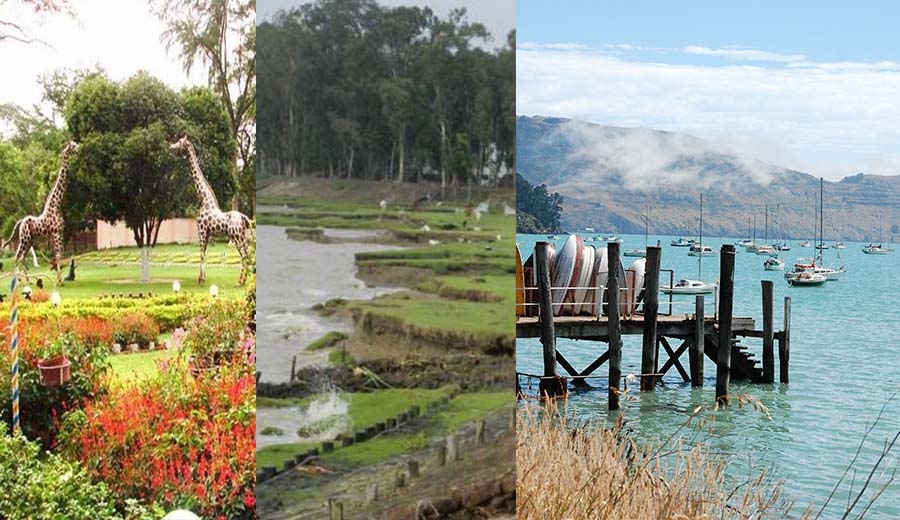 Kolkata is rightly said as the “City of joy” as it has various places where people could go with their family and friends and have a joyful experience. Here is a list of picnic spots in Kolkata where you can go for a perfect day or a weekend picnic trip at a very reasonable budget. Taki is one of the historical sites like the Adi Bari of general Shankar Roychowdhury. Overlooking the country of Bangladesh is the site of Taki. It is a prime getaway location situated on the banks of River Ichamti 75 kilometres away from Kolkata. There you can enjoy the mid-river experience of meeting the people of Bangladesh, where people or tourists from both of countries ride on boats to get the closest view of the other country. You can also visit the ruins of Ramakrishna Mission, Zamindar houses, Kuleshwari Kali Temple, general Shankar Roychowdhury adi bari, Jora Shib Mandira and golpatar jungle. It is located near the southern area of Kolkata,on the eastern of the Hooghly river. Where the Hooghly river joins the bay of Bengal. One of the famous weekend picnic spots in Kolkata. The river cruise is also possible near the Hooghly river. If your want to enjoy the autumn season you should visit this place between the month of October and March, the festival of Lakshmi puja, Durga Puja and Diwali will add more excitement to the trip. The town of falta, located in the south Parganas district one of the important industrial towns in West Bengal. The town is located on the eastern bank of the Hooghly river, at a distance of 50 km from Kolkata and it is a Special Economic Zone. The greenhouse of Sir Jagadish Chandra Bose is the main tourist place. Other points like Falta point, river Ganga and Mayapuri Kanan are also popular. It is one of the best picnic spots in Kolkata small town located in the Birbhum district of West Bengal. Santiniketan is best known as the residing place of Rabindra Nath Tagore for many years. You should visit Tagore’s ashrama which was built and designed by Rabindranath Tagore. Then chattimtala which is very much known as the mediation spot. Rabindra Bhaban Museum is the home to the remaining valuable items of the Tagore family. Kala Bhavan helps in bringing out artistic ability among students. Visit Amar Kutir where handcrafted items are in the show. Nippon Bhavan is dedicated to the strengthening India and Japan relationship. It is situated in the northern part of Kolkata 23 kilometres away. The place is very frequently visited by historians and people who wish to find a peak in the British region in India. A place to visit in the Barrackpur like Mangal Pandey Park where a brave man who raised his voice against the British regime was hanged on 8 April 1857. A statue of the hero has been installed in the Park. The Gandhi Museum is one of the most prominent research centres in India. It is known as one of the foremost museums in the country. The Tarakeswar template it is famous for 50 feet of height and 25 feet wide which was built around the eighteenth century.