‘The land of five rivers’ is Punjab which is in the northwestern part of India. The largest Gurudwara, known as Golden Temple is situated there, which a large number of tourists visit every year. It is a beautiful state, to spend your vacations. There is a beautiful culture, colorful dresses, folk dance and many other glamorous things which you can see there. Places to visit in Punjab are: 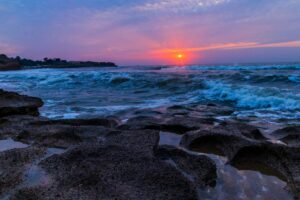 After Indian independence, Jalandhar was the capital of Punjab, before the establishment of Chandigarh. In Mahabharata, it was known as Prasthala. At the time of the British, it was named, Jullundar.  Jalandhar is one of the oldest cities of Punjab. If you want to see historical sports, then it is the perfect places to visit in Punjab, for that. There are famous historical sites to see. Top places to visit in Jalandhar are: Amritsar is one of the ancient cities of Punjab and also one of the largest cities in the whole state. It is one of the major spots of “Punjab tourism”. This city was built with a unique architectural design, which was mainly famous in the 17th and 18th centuries. It is a beautiful historical place and is also famous for its glamorous shrines. Handicrafts and handloom fabric are some of the major commercial things. The top attractions to visit in Amritsar are: 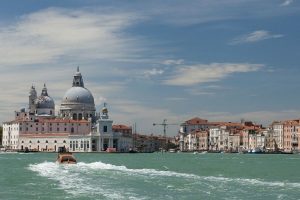 It is the largest city of Punjab, which is situated on the banks of river Satluj. This city was founded by two chefs and named after the Lodi density. It is a beautiful places to visit in Punjab and spend your time with family. This state is mainly famous for the fabric industry and for hosiery products. Many cultural and local activities attract tourists. Major attractions to visit in the city are: 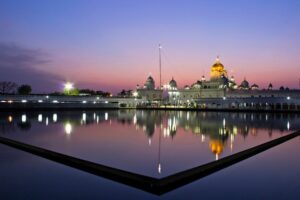 This state was founded by the Jat King Maharaja Narendra Singh and was also ruled by him. This is not an old city, because it was just founded two centuries ago. This city has a beautiful market to do shopping. The city has highly connected roads with major cities. If you want to see the royalty of this state, then it is the perfect places to visit in Punjab. As it is also known as royal Punjab. The city is emerging in the growth of industries. Tourist attractions in the city are: Earlier Bhatinda was known as Bikramgarh, it was renamed Bathinda by Bhati Rajput. It is one of the oldest places to visit in Punjab. Razia Sultan was imprisoned in Qila Mubarak fort which is in Bhatinda. This city has two modern-based Thermal Plants. This city is the largest growing food grains and cotton market in the whole of northern India. Major attractions of the city are: 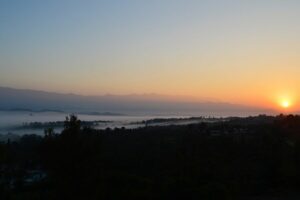 This city is the meeting point of 3 states Punjab, Himachal Pradesh, and Jammu & Kashmir. The state has an international border with Pakistan also. It is one of the “Punjab tourist places“, from where you can buy Shawl and Loi, which are very famous there. Pathankot is the fifth largest city of Punjab. Travelers visiting Pathankot can easily move to Himachal or Jammu. The main tourist attractions of the city are:

Ropar is also known as Rupnagar, which was ruled by a king named as Rokeshwar in 11th century. If you are a history lover, then it is the right places to visit in Punjab for that. This city shows the Harappan Civilization as many pieces of evidence show this. It is situated on the banks of river Satluj and also cover some of the Shivalik Hills. Ropar is famous for its beautiful Shrines. Places to visit in Ropar are: 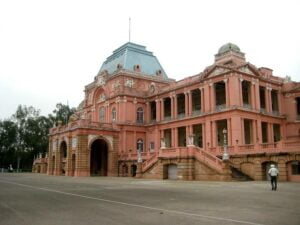 This city was known as the ‘Paris of India’, because of its design of streets, drains, and excellent cleanliness. Kapurthala was founded in the 11th century, at the time of Rana Kapur, who was Bhatti Rajput. This place was recognized from the time Sikhism started. It was the land of kings and also rich in its history and culture. Famous places to visit in Kapurthala are:

Take the full enjoyment, of all the “places to visit in Punjab”, which will give you the beautiful experience of culture and tradition. If you are a history lover, so there are many historical places to visit in Punjab. If possible celebrate the festivals of this state, which will give a unique experience. Eat the local cuisines of this state like Sasso ka Saag, and Makki di roti with white butter, and also enjoy the cool lassi.

Punjab is a state in India and can be reached by:

The best time to visit Punjab, India is from October to March. During this time, the weather is pleasant with cool to moderate temperatures. Winter months also offer clear skies, making it ideal for visiting religious places and other tourist attractions.