Urinary incontinence is defined as bothersome urinary leakage causing a social or hygiene problem. It is a common condition which, although rarely life-threatening, is embarrassing and distressing, and may severely affect your quality of life.

Incontinence may be quite mild: the occasional leaking of small amounts of urine which does not cause embarrassment and which would therefore not be considered a problem. Or it can be very severe and may lead to people constantly having to wear pads to stay dry, avoiding normal activities such as a sport or worrying about people noticing the smell of urine.

The causes of incontinence are varied, and some are easily corrected – just as constipation can easily be cured with a better diet or a urinary infection with antibiotics. Others may require surgery or long-term medication. Incontinence is a common problem and it leads to a range of symptoms. Women are often reluctant to seek help. There is a great deal of help available from incontinence products’ advice. 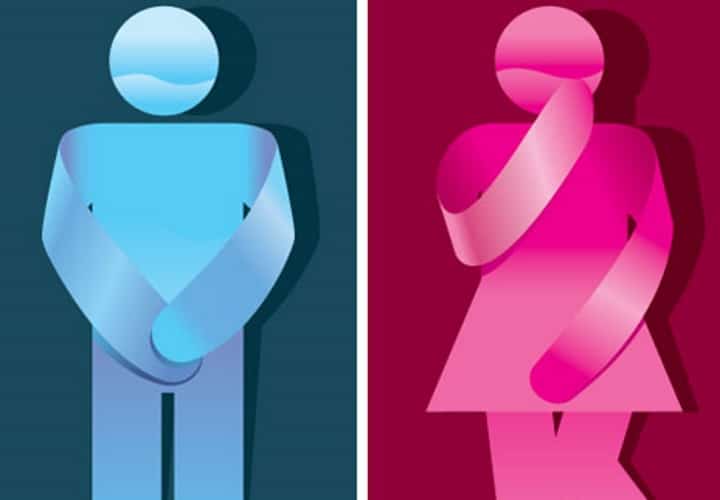 Urinary incontinence is most commonly found in women who have had children but it can also affect children, men, and women without children. Urinary Incontinence is estimated to affect around 2.5 – 3 million women in Britain alone. However, this figure is probably an estimate because there may be many women too embarrassed actually to admit that they have a problem. Some studies suggest that up to 30% of women may be affected after pregnancy and childbirth.