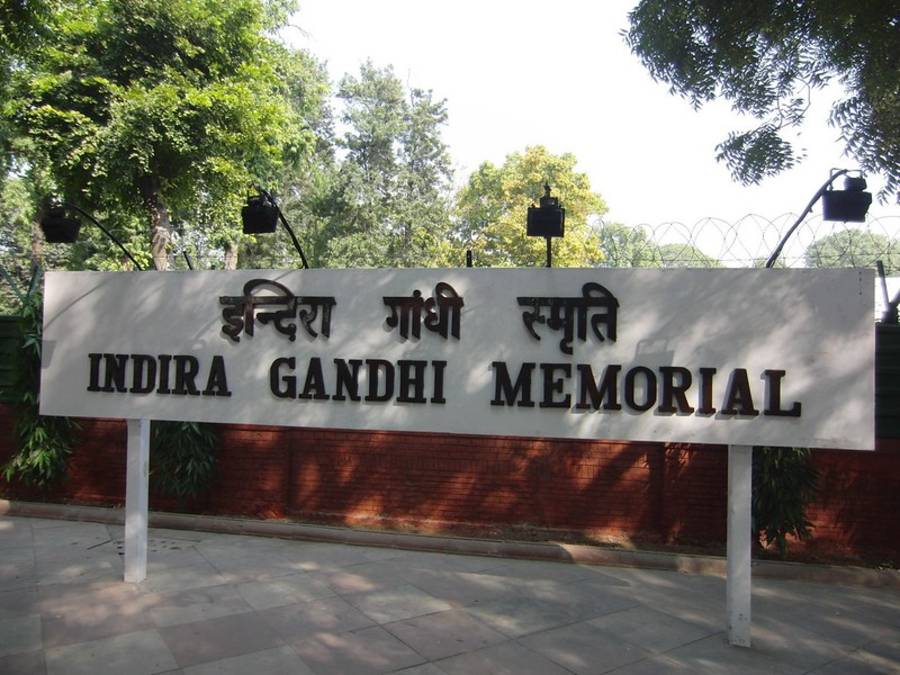 Love her or hate her, Indira Gandhi holds a permanent mark in Indian history best immortalized at the memorial museum in New Delhi. The modest white bungalow where Mrs. Gandhi lived, located south of Parliament and the official Government house of the Prime Minister, has been converted into the museum. It is a favorite among locals as well as visiting travelers curious about the woman whose own bodyguards turned against her. Surrounded by a lush garden and high-security walls, the museum is open daily except for Mondays and carries no entry fee.

Photographs of the family and the first female Prime Minister of India at work, are hung in-between press clippings that narrate her life. Glass walls offer glimpses into her drawing-room, dining room, and the bedroom still decorated with her personal belongings. Bright lights, crisp white walls, and the noticeable lack of color in the photography area keep tourists focused on the eye-catching displays. Even her blood-soaked sari, preserved and enclosed between glass, is on display.

Large crowds are not uncommon, managed by numerous plain-clothed attendants who help keep foot traffic proceeding through the various rooms. Adjacent to the museum and gardens is the walkway which the Prime Minister was assassinated en route to an interview on October 31, 1984. Previously this path was laid in white glass blocks with a pink rose to designate her final step but has since been converted to a large clear glass pane and lined in metal trim.

The museum in years past appeared ratty and outdated. Recent improvements include: upgraded lighting, repaired walls (once oil-stained at hand level) are now bright white, and more displays installed adding even more attractive for tourists.

Visitors should plan on a minimum of 1 hour to see the museum. Ample parking is available opposite the building. Come early to avoid the crowds and Delhi heat.